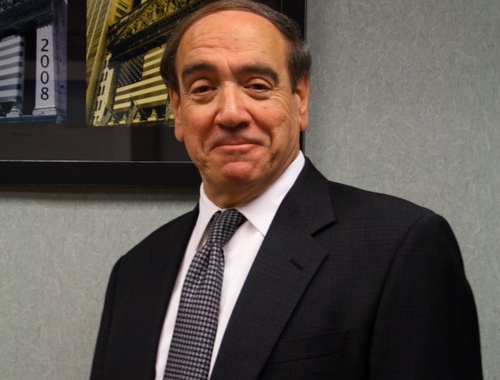 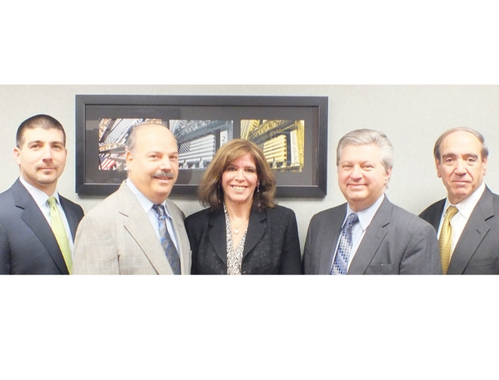 It is with profound sadness that we mourn the loss of Steven H. Hoffman, CFP, one of American Investment Planners LLC most trusted and respected advisors. Steven passed from cancer at the age of 73 and is sorely missed.

Steven began his career as a New York City high school teacher until 1975 when he left the education field to work for First Investors. He later started his own firm and in 1999, formed an alliance with Lee Rosenberg, CFP, the President and Founder of AIP. Their decades-long partnership spanned working in both the firm’s Jericho, New York and Boca Raton, Florida offices, where Steven’s dedication to his clients always distinguished him.

For thirty-five years Steven was also a top representative at the broker-dealer, Cadaret Grant, and was among the founding members of their Hall of Fame. In 2007 and 2009 he was recognized by Registered Representative Magazine as one of America’s Top 100 Financial Planners. 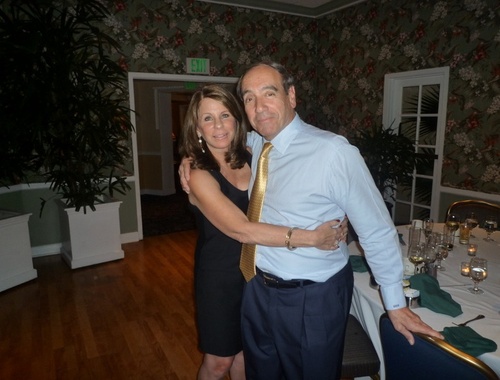 But with all of Steven’s career accomplishments, his family was his greatest source of pride. He met his wife, Bonnie, in high school and they were married for over 51 years. They resided in Jericho, New York and Boca Raton, Florida. Their daughters and sons-in-laws, Jaime and Jamie Fine and Julie and John Chadrjian along with their beloved grandchildren, Bradley and Ally Fine, meant more to him than words could say. Pictures were always in great supply.

Of special note, many of Steven’s childhood pals remained lifelong friends, standing at his bedside on the day he passed. He was an avid golfer, traveler and welcomed any opportunity to share stories and laughter.

“Steven was extremely knowledgeable about investments, taxes and real estate, especially as it related to relocating to Florida,” Lee Rosenberg said. “But to anyone he worked with he will always be remembered for his loyalty, patience and caring qualities. And if you were a fellow golfer, you were a friend for life.”

His untimely passing has deeply affected all who knew him as a colleague, mentor, advisor, friend and family. Rest in peace, Steven. 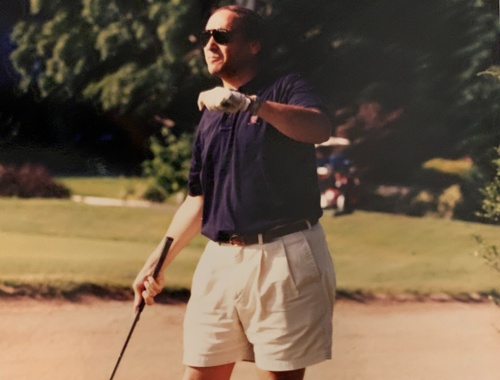 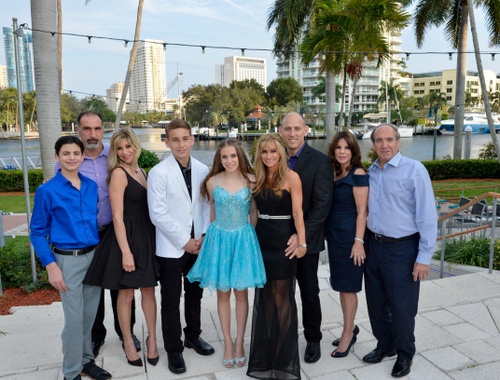